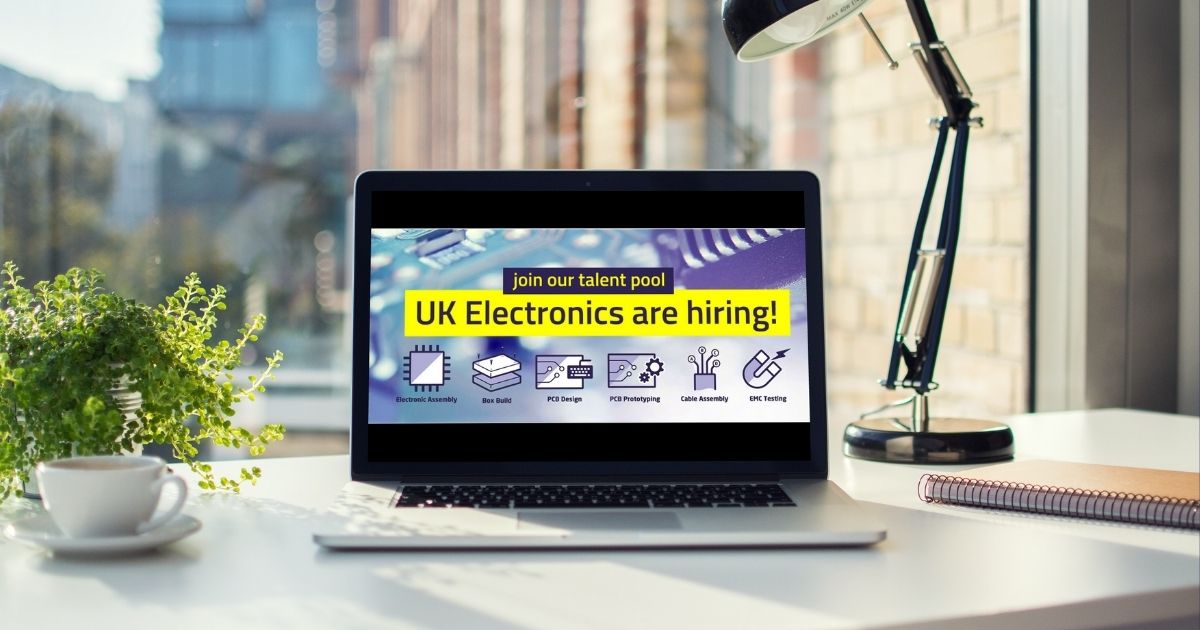 As the drive towards net zero inspires industry to innovate like never before, we look at the developments being made with kinetic energy and how it can be harnessed. The challenge of decarbonising our economies and industries is being met by innovators across the globe. As the world becomes more aware of the importance of […]

As the drive towards net zero inspires industry to innovate like never before, we look at the developments being made with kinetic energy and how it can be harnessed.

The challenge of decarbonising our economies and industries is being met by innovators across the globe. As the world becomes more aware of the importance of tackling climate change, a shift in consumer behaviour is putting pressure on companies to adapt. 2021 promises big strides in innovation as the replacement of incumbent systems with cleantech will require the co-operation of both large companies and governments.

As a company positioned within the electronics industry, we have a keen interest in what’s emerging in the renewable energy market. A development that we’re enthusiastic about is the use of kinetic energy and the innovations being developed to harness its energy to generate useful mechanical work or electricity.

Kinetic energy is the energy of motion. Accelerating an object from a rest position to a certain velocity takes energy, and the object maintains that energy as long as its speed doesn’t change. When the object decelerates, that energy from its motion can be transferred in various ways.

The challenge innovators face is how to make use of energy that would be otherwise wasted. Fortunately, we’re seeing new and exciting developments that have the potential to influence how we generate and use energy.

Kinetic pavements are a new and innovative alternative energy source that can generate electricity. This technology is making waves within the renewable energy community as it harnesses the power of footsteps to generate off-grid electricity, which is used to power nearby electrical appliances.

Electricity is generated whenever anyone steps on the pavement slab, and the energy is then used to power nearby lampposts, tube station lighting, and even USB charging points. One footstep typically generates 5 watts, meaning around 25 footsteps can charge the average mobile phone. Data is also collected so that power generated by passers-by’s footsteps are best distributed to serve the local area.

The company behind this exciting initiative is UK startup Pavegen who have sold the tiles to different cities around the world including Washington DC. The energy created from 10,000 people stepping on their tiles outside the White House was enough to power lights for about five hours. Current projects have been unveiled in locations as diverse as Hong Kong, Abu Dhabi, and the USA, and Pavegen has also unrolled the technology in some parts of the Transport for London network. The University of Birmingham’s new high-tech recreational space is also set to feature a Pavegen walkway, generating electricity to power USB charging point benches.

You can find out more about Pavegen and their kinetic technology at https://pavegen.com

As part of its net-zero commitment, Sainsbury’s has purchased 1,200 lithium-ion trucks powered by kinetic energy.

The replacement programme will see 1,200 lithium-ion and pro lifter pallet trucks provided by Toyota, which is the car manufacturer’s largest European deal to date. This deal will replace the retailers lead-acid battery manual handling trucks. Sainsbury’s claims it is the first UK supermarket to make the switch to lithium trucks.

“The pro lifter provides enhanced manoeuvrability of heavier loads through kinetic energy compared to a manual pump truck, plus requires no charging. The new lithium trucks also cut down our charging requirements by up to six and a half hours and include telemetric capacity to provide us with valuable information.”

Sainsbury’s expects that over a 12-month period the vehicle replacement will save energy equivalent to powering 700 average-sized UK homes.

Conventional hydropower production extracts potential energy from falling water. Irish startup Hydrokinetic have reimagined this concept with their GKinetic Device that creates power from water movements without building additional dams and structures. Their technology exploits the natural phenomena that occurs when fluid accelerates around and outside an obstacle and can be installed in rivers, oceans or estuaries. According to their website the device is scalable up to 1 MW and can be deployed in arrays to maximise power generation.

You can find out more about their hydrokinetic power generation at https://gkinetic.com/technology

We’re excited to see more of this technology rolling out into the real world and look forward to seeing future innovations within kinetic energy.

UK Electronics are well positioned to collaborate with product innovators in the renewable energy market. With over 35 years’ experience in the industry as a primary contract manufacturer, we have extensive experience of supporting clients who are looking to get their products to the market.

If you require any other aspects of our manufacturing or R&D services, then please speak with a member of our sales team: sales@ukelectronics.co.uk

Due to continued expansion, we are looking to grow our team by appointing a number of specialist roles: Head of…

Due to continued expansion, we are looking to grow our team by appointing a number of specialist roles: Head of…