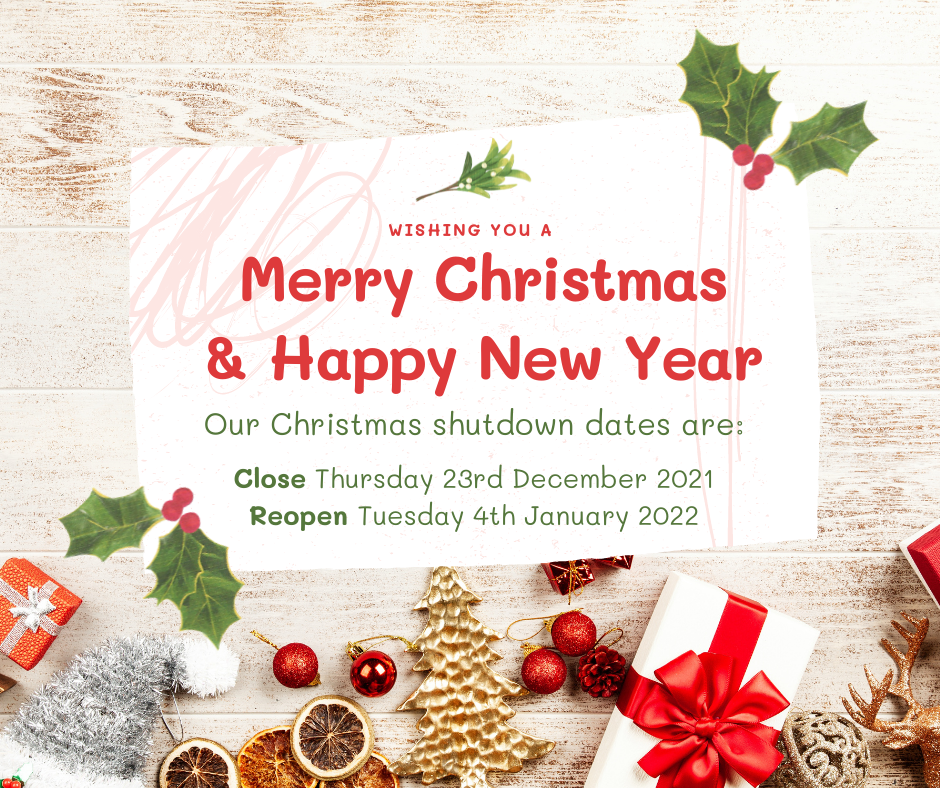 A future of clean urban air mobility for the UK looks promising thanks to a world-first programme and pioneering innovation.

The notion of flying taxis and drones above our heads seems like a distant future but thanks to a world-first programme this may be a reality far sooner than you may think. NASA estimates that more than 70% of the potential urban air mobility market value is dependent on infrastructure and thanks to a coalition of industry and government the future of air architecture across the UK is set to be unlocked.

Named Air-One, this futuristic project has just been awarded a £1.2 million grant from UK Research and Innovation’s Future Flight Challenge in a bid to design safe, clean and connected Air Architecture for future electric air taxis and autonomous logistics drones. The proposed ‘air roads’ will enable people and cargo to travel by manned and unmanned electric vertical take-off and landing (eVTOL) aircrafts, a market that is estimated to be worth up to $2.9trn by 2040. Behind the project is Urban-Air Port, who have announced a partnership with Altitude Angel and Safeguard Vertiports.

Ricky Sandhu, Founder of Urban-Air Port, said: “New innovations mean we can now reimagine transport to perfectly meet the needs of people and provide a cohesive, sustainable and reliable experience. Our Air Architecture can unlock clean and beautiful cities and connect the world in new ways – in the air and on the ground – bringing economic prosperity, cutting emissions and improving quality of life. This is a real British innovation success story – the UK can lead the world in accelerating this transport revolution.”

The official unveiling will be during Coventry’s UK city of culture celebrations later this year and the site could even have a role in the Commonwealth Games. Urban-Air Port don’t intent on stopping with Air-One, plans are underway to develop more than 200 sites worldwide in the next five years to meet global demand.

Air-One is only one part of the picture, there are many companies throughout the UK that are making huge developments within the urban air mobility market. We’ve highlighted our favourite below:

Vertical Aerospace
According to their website, Bristol based unicorn Vertical Aerospace’s mission is to make air travel personal, on demand and carbon free. They’re set to achieve this with their impressive VA-X4 aircraft that can see speeds of over 200mph, is near silent when in flight and produces zero emissions. The company has announced it has achieved 1,000 pre-orders for its all-electric ‘flying taxis’ after confirming it will become publicly traded on the New York Stock Exchange.

Skyfarer
Aiming to create a quicker and likely greener form of medical transport across England using autonomous drones. Skyfarer, which is based at the Coventry University Enterprise Hub has received funding from Innovate UK and recently won a One to Watch Award at the Medilink Midlands Awards.

Malloy Aeronautics
Malloy Aeronautics design and build safe heavy-lift VTOL vehicles. Recently The Royal Navy trained with Malloy Aeronautics TRV-150s UAVs that boast a maximum payload of 140 lbs and can fly as far as 43 miles on a total flight time of 36 minutes. Exercises included deliveries of ammunition, blood and other supplies.

You can find out more about Malloy Aeronautics at https://www.malloyaeronautics.com

As UK:E is primarily a contract manufacturer, we have extensive experience of supporting clients who are looking to get their products to the market.

In addition to our core electronics manufacturing business, we have an array of services to support Research and development – helping our clients to realise their designs early.

We have a state-of-the-art manufacturing facility and are able to quote for a variety of work – from low volume specialist instruments to large volume consumer applications.

If you require any other aspects of our manufacturing or R&D services, then please speak with a member of our sales team: sales@ukelectronics.co.uk