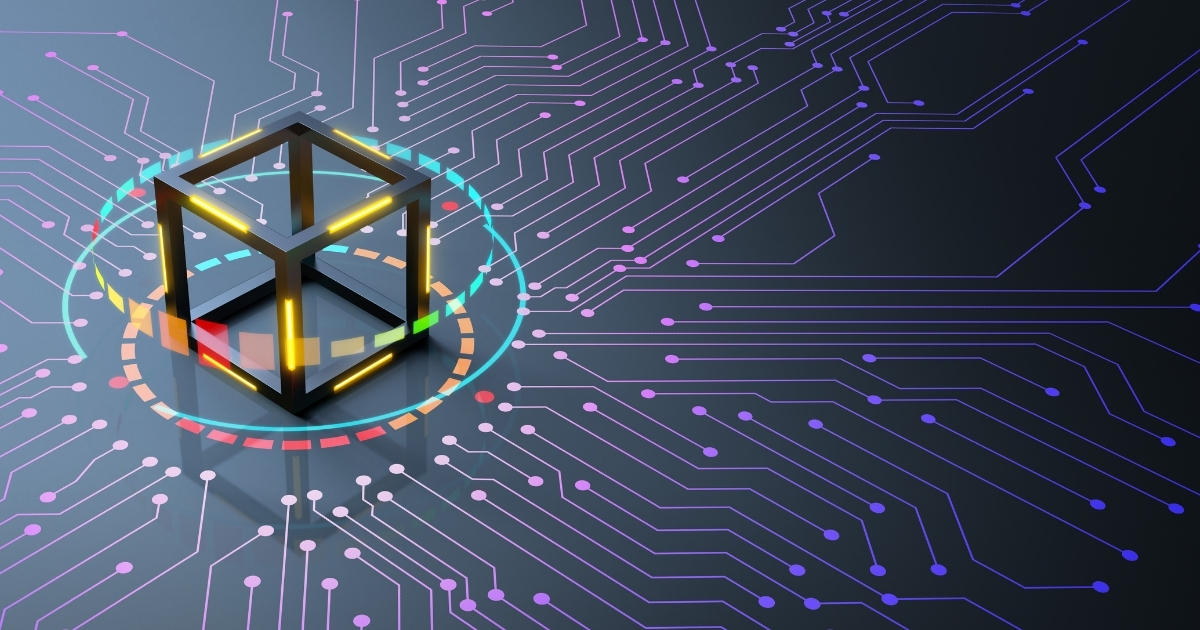 PCBs have been described as one of the top 10 tech inventions of 20th century – so what would the world be like if they didn’t exist? As PCBs increasingly shrink in size, their capabilities, power and importance continue to grow as their uses advance innovation from sector to sector. It hasn’t always been this […]

What would the world be like if PCBs didn’t exist?

PCBs have been described as one of the top 10 tech inventions of 20th century – so what would the world be like if they didn’t exist?

As PCBs increasingly shrink in size, their capabilities, power and importance continue to grow as their uses advance innovation from sector to sector. It hasn’t always been this way though. To truly understand their impact on the world you have to start with their origin.

The most significant place to start when talking about the PCB is with a man called Paul Eisler. In 1936 Eisler made a significant contribution to the electronics industry with the invention of the printed circuit board (PCB) – though admittedly his first boards resembled plates of spaghetti with almost no straight traces. It wasn’t until 1943 when the USA began using his technology on the scale he envisioned to manufacture proximity fuses for use in World War II. After the war, in 1948, the US military released their innovations into commercial use, setting the stage for a much wider adoption of PCBs. Early innovations involved heated floor and wall coverings, the foil battery, the pizza warmer and rear window defroster and more.  Sadly, none were particularly successful when brought to market. Eisler’s contribution to the electronics industry was immense but it brought him little personal financial return.

We couldn’t acknowledge the development of PCB’s without name dropping electrical engineer Jack Kilby who we have to thank for miniaturisation. By this of course we mean when PCB’s changed to integrated PCB’s due to Jack’s brainwave in 1958. Computer engineers were unable to increase the performance of their designs due to the huge number of components involved, a problem that was referred to as ‘the tyranny of numbers’. Jacks’ insight was that the same semiconductor materials used to make transistors could also be tweaked to produce resistors and capacitors. This meant an entire circuit could be produced from a single slice of semiconductor material. This single development enabled the electronics industry to progress leaps and bounds as everything was miniaturised and allowed for more complex circuit boards as prior to this was the issue of only being able to fit so many components to a board and remain commercially viable.

Many ground-breaking electronic devices wouldn’t be possible without the PCB innovation – but if these devices didn’t exist would it change the face of the world? We strongly believe so. Here’s our pick of some pretty significant advancements the world would be without if it wasn’t for PCBs.

Communication is an integral element of human life, when we are isolated without the means of interaction it has a detrimental effect on our health. Communication plays a big part in all aspects of our lives, from socialising with friends or strangers all over the world to working with customers, clients or other businesses. PCBs play a vital role in nearly all of these activities; telecoms, emails, social media, it is integrated into it all.

Water is a necessity for humans and although throughout human history we’ve managed to access and use it for our needs, PCBs play a big role in distributing that water so it can be used in different ways. Water municipalities use power generators for their pumps, and so long as they get fuel for their water pumps, they can keep the water flowing. Imagine a world without showers, hosepipes, washing machines or the ease of just turning on a tap for drinking water.

PCBs are critical in the fields of medicine and healthcare, they enable diagnostics, treatment and research to become far more advanced and in many cases automated. This offsets resources, speeds up times and allows for easier processes; all things that are vital to patients and the care they receive. Medical PCBs are used throughout many life-saving devices, from pacemakers to MRI scanners and their usefulness is only expected to grow. Could you imagine a world without these applications?

PCBs play a huge part in making the world greener. Their development and miniaturisation has enabled their application within many innovative green solutions.  The International Renewable Energy Agency (IRENA) is working to double renewal energy consumption by 2030, and solar energy made possible through the use of cost-effective and reliable PCBs will play a critical role in making that happen world-wide. LED lighting is another technology where PCBs are providing the capability to significantly reduce energy requirements. As the world is currently trying to offset and recover from the damage humanity has caused can you imagine a world where PCBs hadn’t already had the impact they have?

There’s a ridiculous amount of applications we could mention that PCBs have helped innovate and without them the world would be a very different place today. We’re just happy that we don’t have to live in a world without PCB technology and look forward to the many opportunities it still has to offer.

Here at UK Electronics we have over 35 years’ experience in all types of electronic assembly including Surface Mount, conventional leaded or mixed technology. We aim to provide a high-quality low-cost product in any quantity you require.

Our capabilities are growing. Tell us how we can help you.

We celebrate the UK innovators further empowering people with disabilities through assistive technology. According to WHO's World Report on Disability,…

We celebrate the UK innovators further empowering people with disabilities through assistive technology. According to WHO's World Report on Disability,…